During the week I came across an interesting article called Queensland’s Most Exclusive Strips. The article, written by news.com with data provided by onthehouse.com.au, was about the most exclusive strips in Queensland and also the suburbs with the highest proportion of million dollar properties. The findings showed that Queensland was the sixth most wealthy state when it comes to residential values. However, despite our state coming in at sixth place, on a suburb level I’m pleased to announce that New Farm ranks first on the scale. New Farm hosts 73% of houses over the million dollar price tag, with Teneriffe second at 67%.  New Farm also topped the chart as the suburb with the largest increase in million dollar properties in the past 12 months. This brings reassurance to both the New Farm and Queensland property market and is great to see the demonstrated growth and wealth within area. 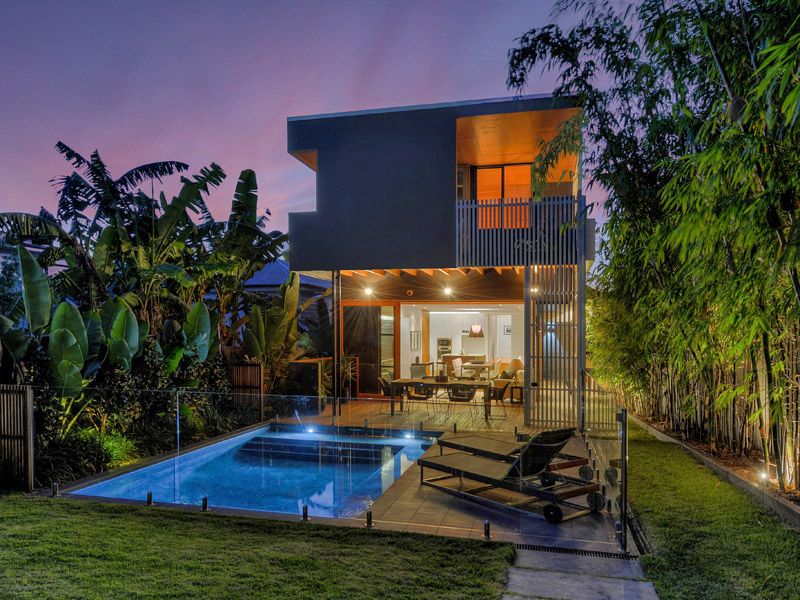 The growth reported in this article stamps what we are currently experiencing in the market. We are still continuing to see very low days on the market and a high number of groups through open homes both on the weekend and twilight inspections. Our auctions are seeing huge crowds and spirited, confident bidding